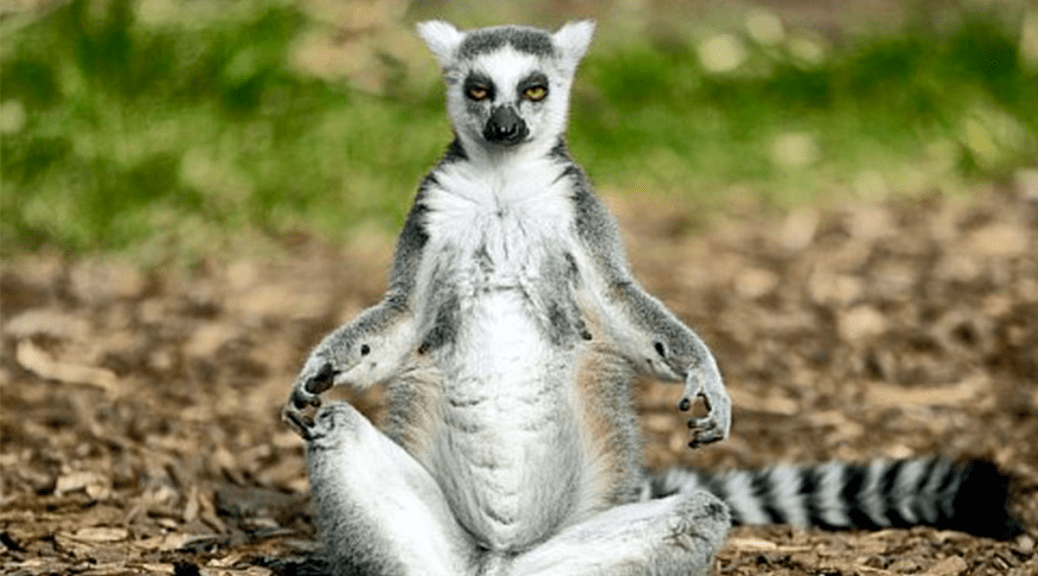 Have you visited the Bet Chat Academy lately? It’s better than a real life university in the following ways:

Recent tutorials have included this Blackjack Masterclass, this guide to Asian Handicaps and, most recently, this video on staking plans…

As an added benefit, the latest video is accompanied by the dulcet tones of Bet Chat Bec which, if nothing else, should make you feel a whole lot more relaxed – always a good thing on a grey Wednesday afternoon.

Get stuck in and, if you have any requests for future videos/charts/guides, let us know by emailing clients@thebetchat.com. 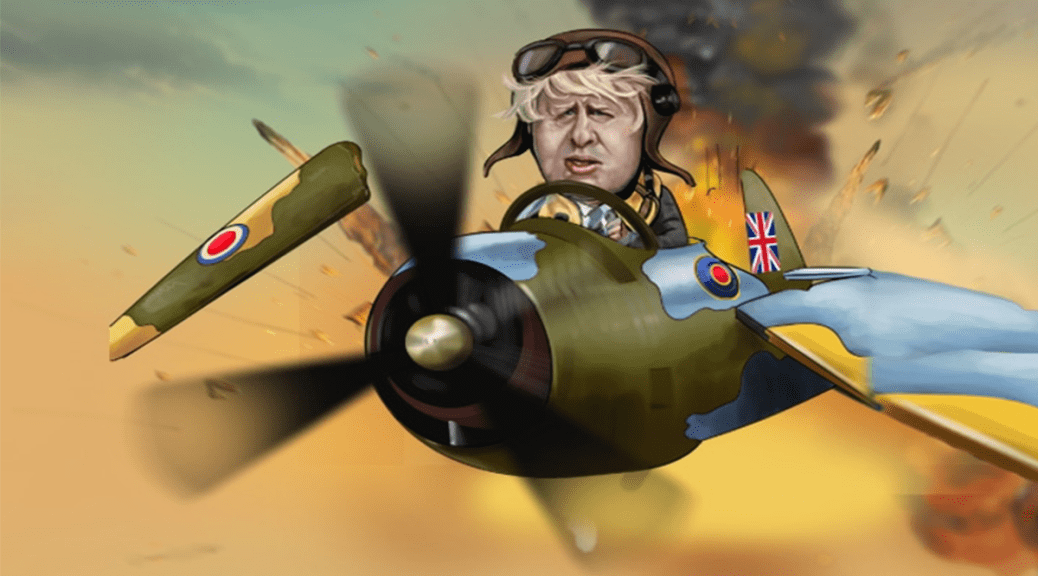 Just click the video below to get stuck in. 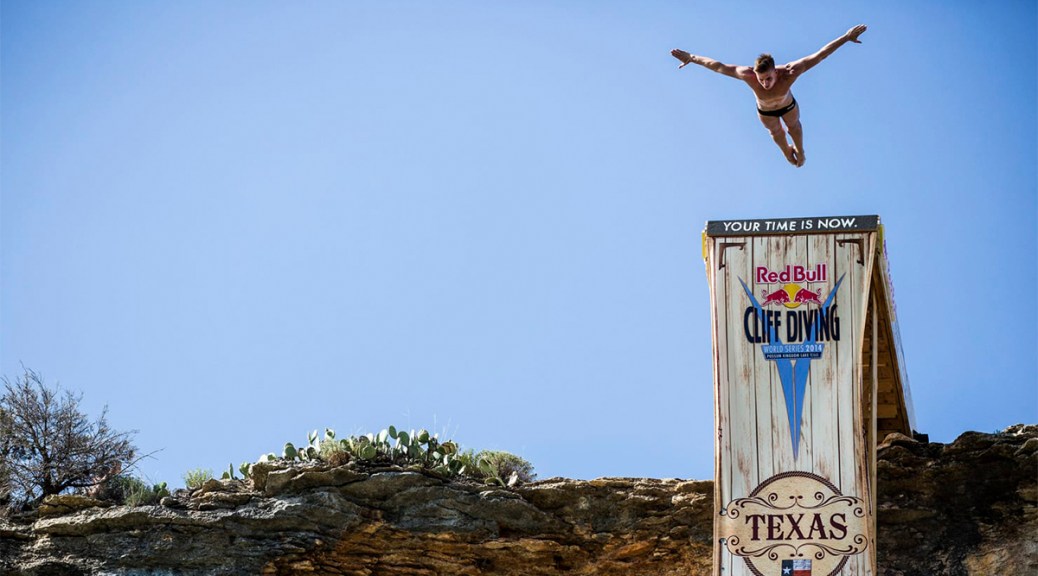 Today is Football Index Intelligence newsletter day, which consists of me editing the copy that I receive from Adam Gibbs, and sending it to Bet Chat Bec who makes it look pretty.

Only today my computer decided to save two versions of the newsletter, both with exactly the same file name, but one with my edits made and one without.

This resulted in me sending the wrong version to Bec, who got halfway through laying it out before realising and having to start all over again.

I then opened the correct file which decided, for no apparent reason, to overwrite itself with the original, unedited file.

Cue more swearing and threats to top myself in the river.

Why would a computer do these things? What crazed developer decided that it was a good idea to be able to have two files with exactly the same name on a device, one that auto saves and one that does not? What possible benefit does that provide?

Anyway, that’s my rant for the day over. Thank you for listening.

With all of August’s Premier League action now completed, we now know two things for certain…

In first place, and the winner of a free one month subscription to racing service, Improvers, is Jon Wilson with his team, 11KneelingSlaves.

In second place, and the winner of £15 of Bet Chat credit is Francis Connell and his team, Deganwy X1.

Congrats to Jon and Francis! To claim your prizes, please email me at clients@thebetchat.com.

As for my own start to the season, poor doesn’t do it justice. But you know what they say… it’s not how you start, it’s how you finish 😉. 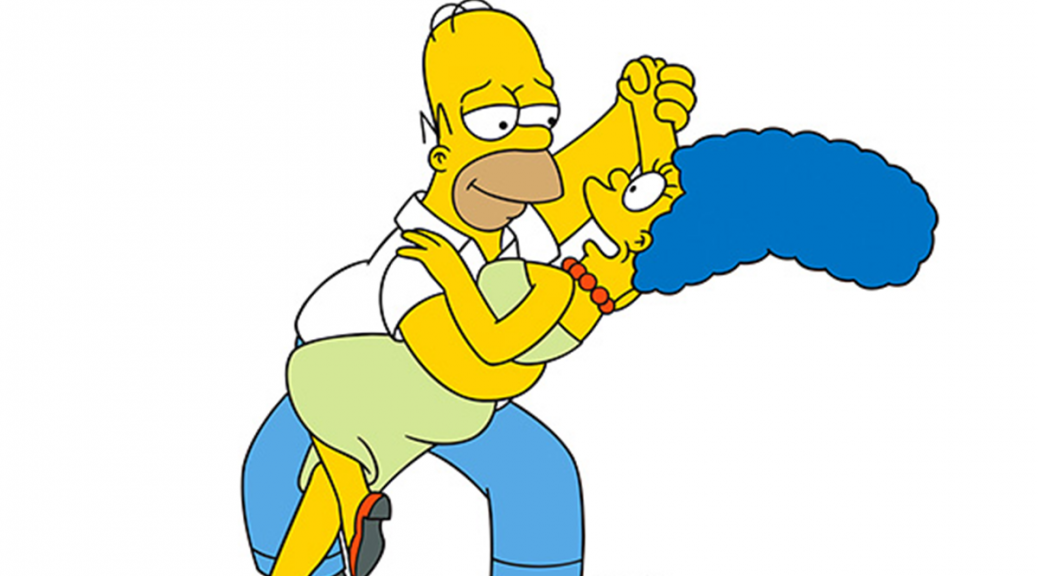 Reporting from a fancy office with free beer, central London…

I hope you’ve been enjoying Russ Yershon’s free NFL tips this month. He’s had four winners from five selections so far and you can view his latest picks here.

We’ve certainly enjoyed the content, although we did have a minor crisis this morning when he realised his first name is spelt Russell, rather than Russel, resulting in a lot of faffing around editing and updating things.

Personally, I think the planet is complicated enough without having multiple spellings of the same name, so let’s start standardising…

Future parents of the world, let’s just choose one and stick to it eh? It’d save us all a lot of time.

What else can we do for you?

Here at the Bet Chat we try our best to ‘show’ as well as ‘tell’ and that’s why we offer regular free trials, such as for Russ’s NFL tips, plus all of the following:

But, of course, we can always do more, so I’ll end today with a quick question…

What else can we do for you?

I’m especially keen to hear from you if you enjoy our free emails but have never tried a paid service, although obviously feedback from anyone and everyone is greatly appreciated.

You can send your answers to clients@thebetchat.com.

Have a great weekend. 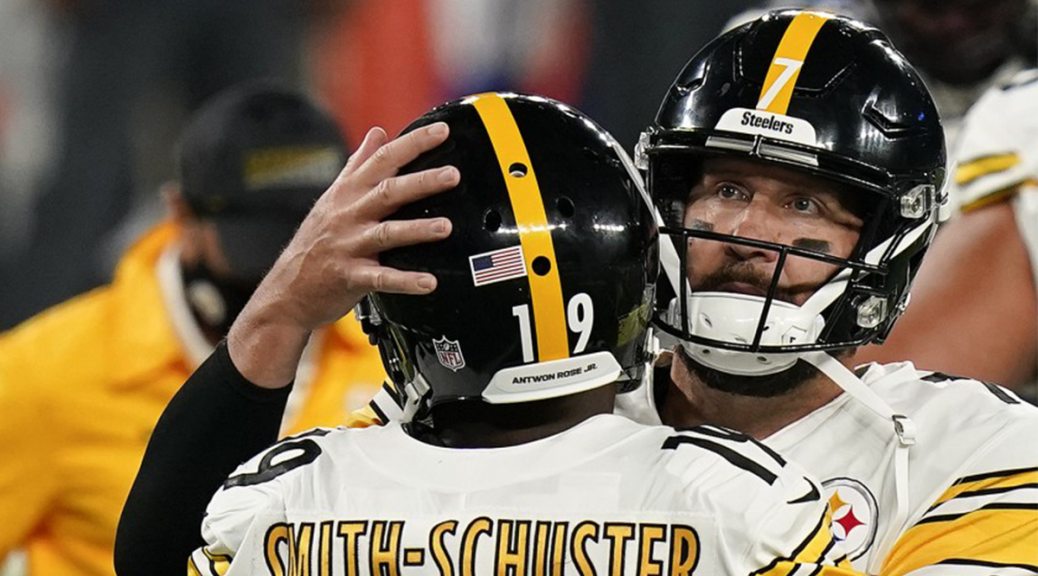 This is the final week of our ‘free for September’ NFL tips from Russell. In weeks one and two we made a tasty overall profit with four winners from five bets, including two out of two winning accas.

Fingers crossed we’ll finish on a high this weekend then, on Monday, look out for an email explaining how you can get the rest of the season’s selections for a ‘one year only’ special low price.

The winners keep coming with our NFL picks so far this season as our acca landed once again in week two, with Dallas Cowboys, Pittsburgh Steelers and Seattle Seahawks delivering the goods. Our handicap pick of the week won for a second week on the bounce too, this time Jacksonville Jaguars covering 7.5 points on the road at Tennessee Titans.

Check out our week three best bets below. All matches will be played on Sunday night.

Atlanta Falcons threw away the chance of victory last week and it’s not often you put up 39 points and lose. It was clearly a good offensive display and they can pick up their first win this week as they return home against a Chicago Bears team who struggled to beat a poor New York Giants side.

Next up is Cleveland Browns who can follow up their win over Cincinnati Bengals with another home win, this time against Washington Football Team. With strong weapons on offence including Odell Beckham, they can put up plenty of points this weekend.

Finally, another team who should have won last week were Los Angeles Chargers, who were superb in defence against Kansas City Chiefs. The Chargers can take a lot of confidence from that performance and defeat a poor Carolina Panthers team, who only really have running back McCaffrey as a main danger.

Pittsburgh Steelers have won two out of two and offensively are looking strong. With plenty of weapons for Ben Roethlsiberger to choose from, they can pile the pressure on the Texans’ defence.

Running back James Conner had another 100 yard rushing game last week and Diontae Johnson picked up a touchdown and 92 yards receiving. On defence, Steelers have also improved from last season and are always dangerous at getting to the quarter back.

The Texans have to improve from their opening two games and keep the ball better, but this isn’t the right type of game for them to do so.

Calvin Ridley has scored two touchdowns in both matches so far this season and is Matt Ryan’s top target. He can once again get on the scoresheet and grab a touchdown in this match. With odds against available for him to do so this is a nice bet. 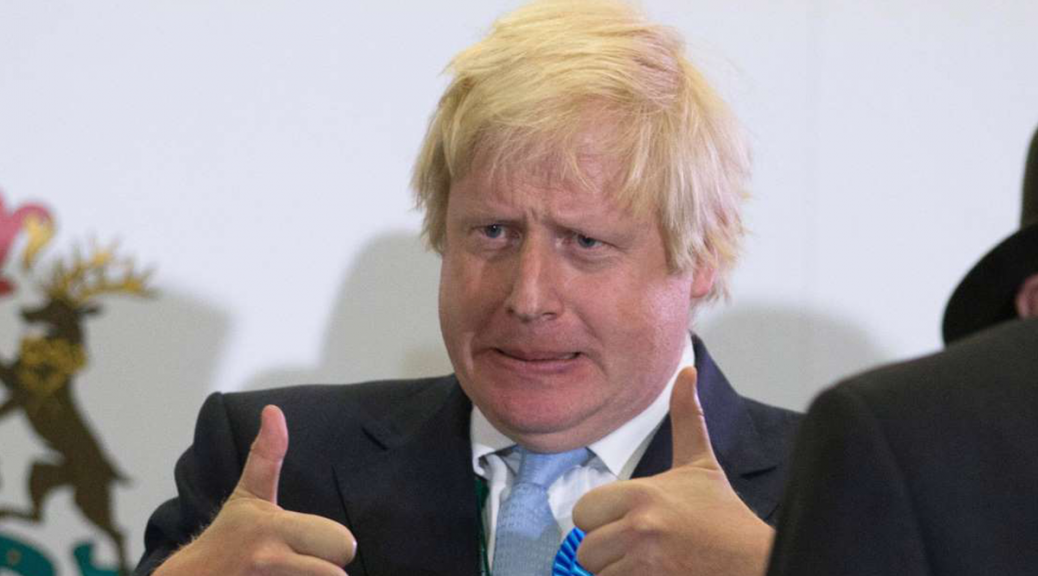 Have you ever woken up hungover, surrounded by Chinese food, and realised that some strangers were coming to view your flat in 10 minutes time?

I don’t recommend it.

While it’s safe to say I’m far from convinced that the positives of pubs and restaurants being forced to close at 10pm will outweigh the negatives, Boris’s latest ‘rona policy from the Random ‘Rona Policy Generator did at least bring up the very worthy concept of ‘marginal gains’…

This is an idea that got a lot of exposure when it was openly used by the incredibly successful British Olympic cycling team. The theory is that making lots of tiny little improvements (such as becoming 0.1% more aerodynamic) adds up to a major overall improvement.

Without exception, we can all do more and so my bit of advice for today is simply this…

Take five minutes to really think about how you bet and what one or two little things you can do to improve your chances of success.

What may seem like very minor improvements to you can end up having a surprisingly big impact on your bottom line.

I might head back to bed now but, before I go, I’ll leave you with this alternative version of Boris’s latest announcement.

You may laugh but who knows what the Random ‘Rona Policy Generator will fart out next!