Clive’s Betting Diary: Back Up To Date

This series is all about the ups and downs of a tipster portfolio approach to sports betting. It’s not here to directly promote any of the services and it’s certainly not here to criticise them either (after all, I’d be quite the fool to stake my own money on a service I don’t have faith in!)

Ultimately, the sole goal is to show that, despite the natural peaks and troughs, it is possible to make a good side income from sports betting if you follow the right services. All it takes is a little bit of organisation, and plenty of patience!

Please Note: I’ve written an introduction to this betting diary feature which you will need to read first to make sense of the below. You can find it on the Bet Chat website by clicking this link.

Due to a combination of factors, the diary has had to take a back seat recently…

I’ve been dealing with a new project in work, constantly recruiting new staff for it and, when the Queen died creating a day for catch up, my wife decided we would go away for a surprise Bank Holiday treat thus robbing me of my three most valuable days. Still, we did have a good time!

This edition therefore deals with the period from 22nd August to September 24th.

Another thing that hasn’t been touched is analysis of the freebies. It will come soon. The problem is that no-one is doing so badly that I need to dump them which removes the financial need to get it done.

Hidden Winners: Great first half of the time period in question (+£91) but gave back £63 of this during the second half.

Haymaker: Only started on 31st August but -£57 so far. Typical ‘sod’s law’ result from a new service.

Racing Consultant: +£137 despite a loss of £115 since 15th September. Not really surprising because he plays at large odds.

The Betting man: Another newbie free with The Secret Betting Club. I’ve used him before and won plenty but he went private and charged a fortune so I pulled out. Apparently, that didn’t go too well and he is back with an amended system. It’s up +£77 since 3rd of September so, so far so good.

A further loss of £126 since last reporting. This is a little unfair because I missed bets that he sent at teatime for a Dundalk evening meeting that included wines at 9/1 and 6/1. I was thankful that Dual Identity lost the Cambridgeshire yesterday because he had put those three in a treble! He remains the only tipster with long term losses, down £1525 for 2022. It remains to be seen what he is offering when my subs become due.

Goes from strength to strength, up £357 for September but there was a reminder not to get carried away when he had a rare day of no return on the 17th, costing me £298. I must admit, I check his results first because they can be the deciding factor as to whether Saturdays have been good or bad.

This was a very important month for Mel as he went into it on a £320 losing run stretching back to July but September has been excellent, with £273 profit meaning I am finally back in profit overall.

The month was okay, £186 up but also a victim of the overall trend of dropping off at the end of the month. No doubt this is due to the much heard tipster complaint that it is difficult when flat horses are at the end of their season and the jumpers are only just getting going but it doesn’t pay the bills.

A bit of a quandary this one.

Adam is £249 down so far this season but that isn’t the whole picture. I missed another big loss day when travelling away and he is now down £834 for 2022. Worse, his ante-post portfolio has started badly with £480 worth looking dead already. So, why the quandary? Well, he won me £1100 in 2021! I do appreciate football is a very hard sport to be winning in but, at £40 a month, he is close to going too far down.

Sensational. Up £276 and that’s despite losing £100 yesterday where both bets lost in final leg deciders. I have met my points win limit and have renewed for six months.

An excellent US Open resulted in over £700 of profit but the follow up tournaments have given back £498 leaving us up by £247. Aidan is now on holiday for a week.

Everything revolves around getting back into profit for 2022 now. It’s the final quarter and I want some black in my final column!

Seven consecutive days of profit to 6th September got me down to £61 but recent losses mean I am currently £670 in the red. Perhaps the review of freebies would be a good place to start! 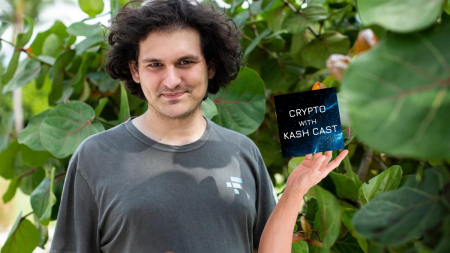 It’s been a little while, but the Crypto with Kash Cast is back! The podcast is available in both video and audio form and we’re keeping the epi... 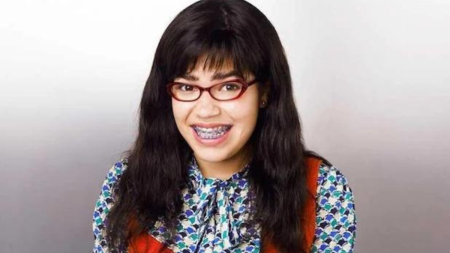 A quiet Wednesday and Friday due to Thanksgiving means the market will reveal its hand more meaningfully this week than last. Just six days unti... 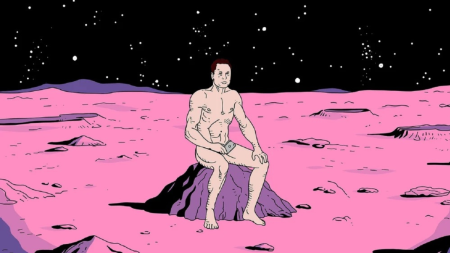 If there’s one thing guaranteed to improve our investing skills, it’s reading as much as possible about the field that we want to be proficient in.... 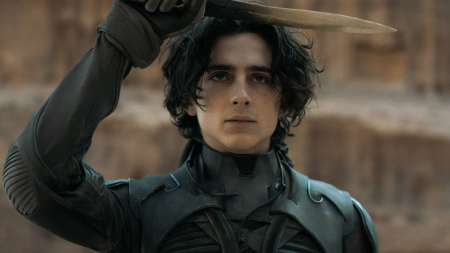 This series is all about the ups and downs of a tipster portfolio approach to sports betting. It’s not here to directly promote any of the services...

Do You Need A Hand?

We’d love to hear from you. Fill in the boxes below and we’ll get back to you shortly.