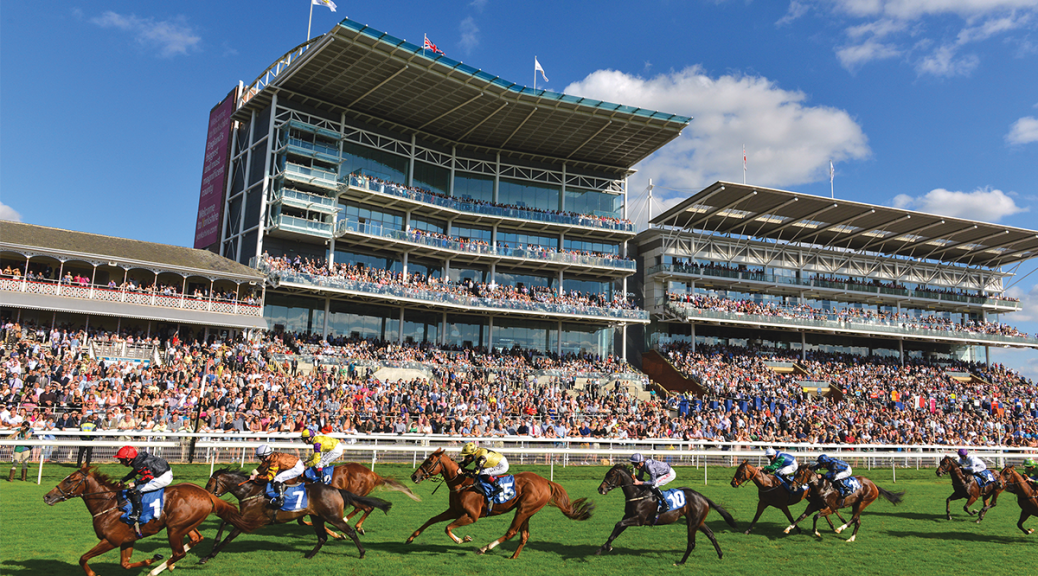 With Covid-19 restrictions lifted at last, we’re keen to make the most of the summer here at Bet Chat and so having already been to Royal Ascot, Bet Chat Bec and I are now heading off to the York festival along with your friend and mine, Mel Gee.

‘That’s all well and good’ I hear you cry, ‘but why should I care?’

Well, dear reader, you should care because we have one additional ticket to give away completely free of charge and it could be yours!

So, are you free on Wednesday 18th August?

And do you want to go to York races that day?

If the answer to both of those questions is yes, then just send an email to clients@thebetchat.com and we’ll pick a lucky winner at random. 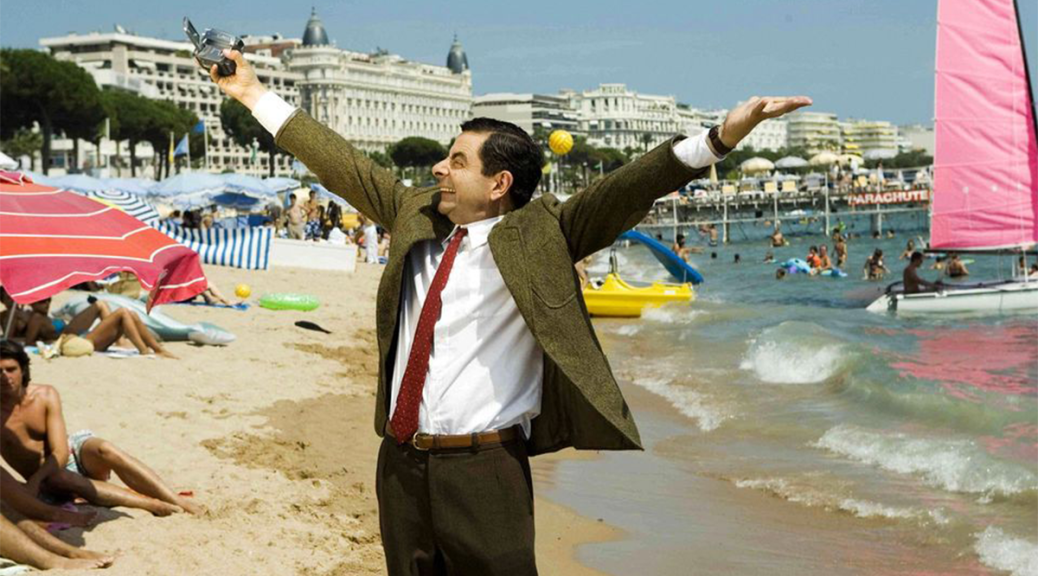 Working from home is here to stay, regardless of what the back-tracking big businesses tell the BBC News correspondents.

And if you can work from home, you can most probably work from anywhere.

I cottoned onto this a while back, and have been working from home almost 100% since I handed in my notice to the fixed office job over eight years ago (as I went on paternity leave for my eldest). Half of that time was spent slogging it out for an international financial services company, the second half and up to the present day has been almost entirely on my own terms.

We’re still UK based, but we traded our two-up two-down in the expensive south east for a four-bed semi in North Yorkshire seven years ago and have never looked back – largely due to the significantly lower cost of living.

And this way of life has nothing on certain parts of Latin America, South East Asia, or even Europe if you know where to look.

Freedom from a high cost of local living.

Freedom from debt (if you want to).

Freedom to choose when and how much you work.

Freedom to take a chance on a business venture, or two.

Freedom to not have to worry about how to homeschool your kids when it’s forced on you.

Freedom to take the lead on the education your kids receive.

The world is big, as you well know, and once travel restrictions ease you could just as easily do your job, or another job, or your solopreneur job, or run a business – from somewhere friendlier, sunnier, and cheaper.

The script does a good job of killing your creative, problem solving, resilient mind – especially when the Aussies have it pretty right that the UK has a whole load of whinging poms.

Gratitude is in short supply, but that’s not you.

You know you won the lottery when you were born in a first world country, now it’s time to reignite your wanderlust.

So I’ll end today’s email by asking the following: if you could work from anywhere in the world, where would it be? Let me know by emailing hello@marketprospectors.com. 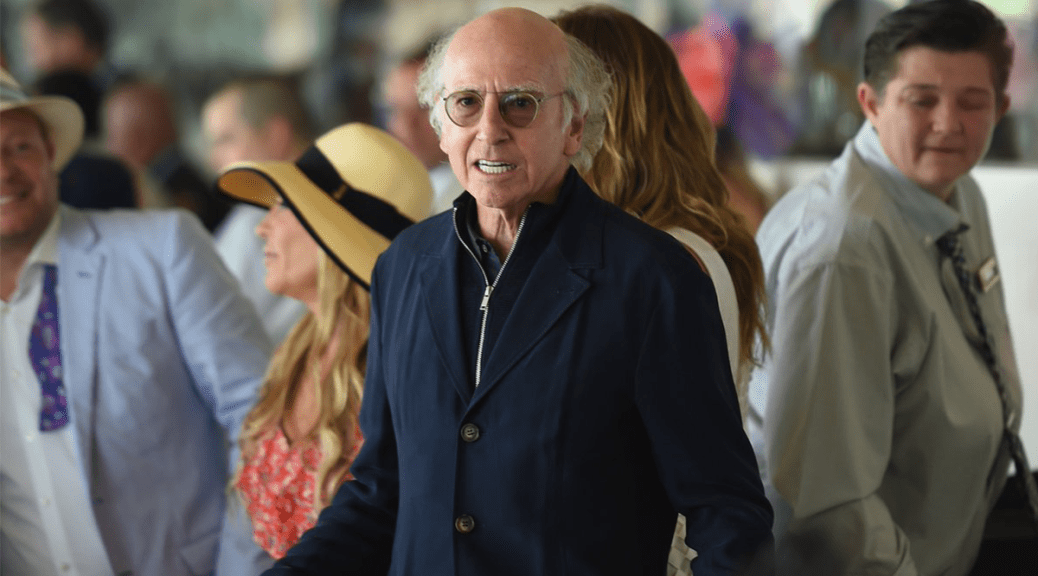 If you’re not on our free ‘Windecate’ Telegram group you won’t have seen this message from Mel Gee the other day:

Having had an idea, I have run it past Josh, and with the past 7 weeks going as I expected, we could be in for a new service October time?

Most of this group know me and my passion for all things horse racing. I had to wind up a couple of my services owing to changes within the racing calendar and latterly because of the Covid effect on racing. Honesty is always the best policy.

Many things change in racing, annually or over a decade or longer. The one thing that does not change, however, is known form and known class.

It wasn’t until I read in this group and other Bet Chat groups that many of you were experiencing losses and long losing runs especially in June and July from your chosen tipsters who all advertise “success” on their respective websites. I don’t like reading of people losing money, hence me contacting Josh with a proposal.

I have been happily betting during June and July in the Class 1 races whereby form ought to be trustworthy. I operate in the UK, Ireland and France looking for horses that are good – some are very good! It is those horses I want carrying my money. If there is a downside (and no way shape or form do I consider it a downside) it is the number of races where a “good bet” can be had.

My form reading is imbedded into my brain. It is sacrosanct. I know why a horse might win and just as important, why a horse might lose. How do I know this and others don’t? Simple – I put in the very hard and laborious groundwork many years ago. I don’t input parameters and wait for what is spat out by the computer. In my learning curve, there were no computers!

Here are my only bets in June and July from Class 1 races.

Many of you will have followed me in with some of these bets from Epsom and Royal Ascot.

My intention is to proof to you for FREE on this platform all of my Class 1 bets for the next few weeks. This is a 12 month recurring betting approach for me whether it be here or abroad, National Hunt or Flat racing. It’s a very lucrative well of success for me year after year. Again, many of you have followed me at Cheltenham and Punchestown, so you have already witnessed success.

The bets will be few, not every day nor every week. I will not be posting everyday but I will try to answer your questions as quickly as time allows.

So, there you have it. Enjoy the next few weeks on me!

Good luck to us all

So, how does that sound?

Free racing tips from a bona fide expert, no doubt including some for Glorious Goodwood this week. 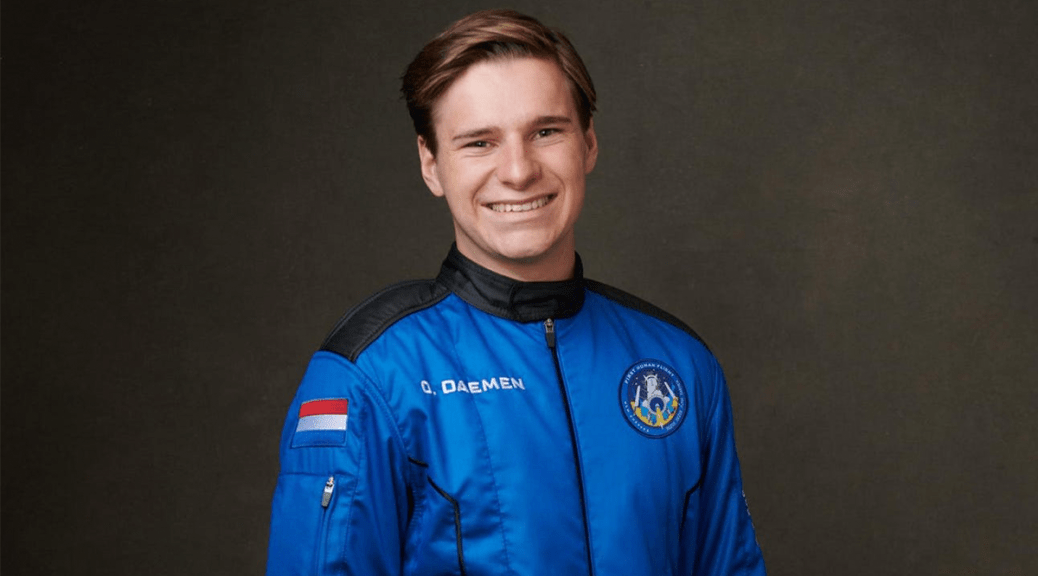 For me, that field is obviously cryptocurrency and so, each Sunday, I share some articles of interest that can help to improve your understanding of cryptos and, ultimately, help you make more money from them!

🍦 We start this week with a story that’s literally out of this world! Click here to meet the youngest person ever to go to space.

🍦 Next up is something a little closer to home but almost as remarkable… Sam Bankman-Fried is worth $9billion (yes, billion!) and this is how he did it.

🍦 Sticking with crypto, did you see the news about Watford’s new shirt sponsorship? It’s definitely a boon for the space and you can read about it here.

🍦 Summer’s up! But are you a salad guy? Jay Rayner sure isn’t and you can find out why here.

🍦 And finally… I’ve just released my latest crypto coin recommendation. What is it? You’ll have to click here to find out. 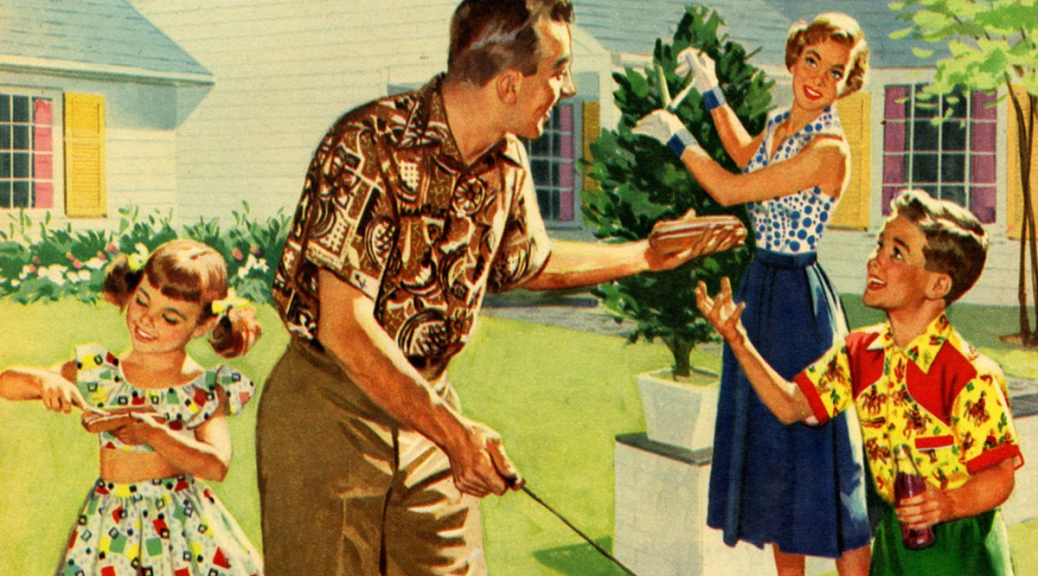 There are plenty of sleepwalking SOMBIEs when you look around, I know because until recently I was most definitely one of them.

These folks think that they can do what their parents did and just work hard in a job, pay into their pension, don’t take on too much debt, and all will be fine when they retire.

Which is basically sleepwalking into a situation where you run out of money long before you depart this world.

Our parents had more or less jobs for life, companies (or unions) made sure they had a final salary pension waiting for them, and their houses went up between five and ten times in value during their working life.

The reality over the next thirty to forty years (until SOMBIEs retire) is that they will be made redundant at least once, won’t have a final salary pension at retirement, and their house will not go up between five and ten times in value – oh and it’s highly unlikely the generation below will be able to afford to buy said house when they want to downsize.

As I say, sleepwalking.

If you’ve never been made redundant then it’s hard to imagine you’ll ever be taken into that room by HR and told you have a few months (tops) to get yourself another job.

Anyone who isn’t preparing themselves (especially if they have a family) for a redundancy is very naïve. Those who have already been through it will know exactly what I mean.

But all is never lost, it just requires a reframe.

Sometimes that happens when the thing you’re not expecting to happen, happens.

Other times, you can take advantage of an opportunity right in front of you, and take control.

Acquiring new skills can position you for new income opportunities. However, those skills need to be opened up to a marketplace.

We know of one such anti get rich quick opportunity, but you’ll need to be quick as the deadline is tonight.

To find out more go here. 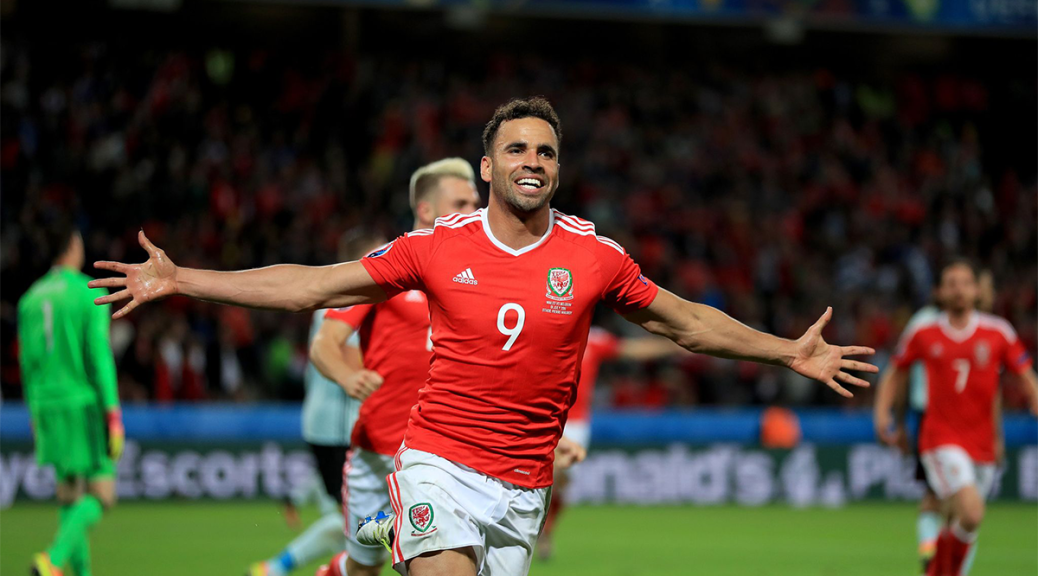 If you’re not, and if you have no interest in football, then you’ve likely never heard of him.

But you may be hearing more about his company The Turmeric Co seeing as the likes of Whole Foods are now selling the supplement ‘shots’ he co-produced.

A smart anti-SOMBIE is Hal.

Even though I’m guessing he’s earned well during his career, he clearly sees that his time outside of training and matches is better spent building up additional income streams, not playing Fifa on the Playstation for eight hours a day.

I’m guessing he’s being paid tens of thousands a week, but as professional sporting careers are pretty short, Robson-Kanu has taken the wise decision to no longer be Salary Only, Must Be Income Exposed (SOMBIE). In fact it looks like he’s currently without a club, but whereas David James had to keep playing due to some suspect financial management skills, Hal has no such concerns.

If his company does well, as a recent City AM article implies – he’ll be able to pay himself a salary, dividends, and possibly get a big payday down the line if they sell the company.

If at the same time he’s kept his expenses down to a manageable level, he’ll have a nice life after football.

And not be forced to go bankrupt, sell all of his medals (or end up in court like former Crystal Palace striker Neil Shipperley – if you want a tale of two very different careers).

How many additional income streams do you have outside of a salary?

And if the answer is zero, don’t you think you should address that?

Starting a new business isn’t easy, and you might think there are better ways to generate a second income.

Or you might think; if Hal/Thomas can do it…

The other thing he had was the ability to take action, both in front of goal and in business, you’ll need a similar ability to be sure to get in before the genuine deadline this Sunday evening.

Go here to find out more.